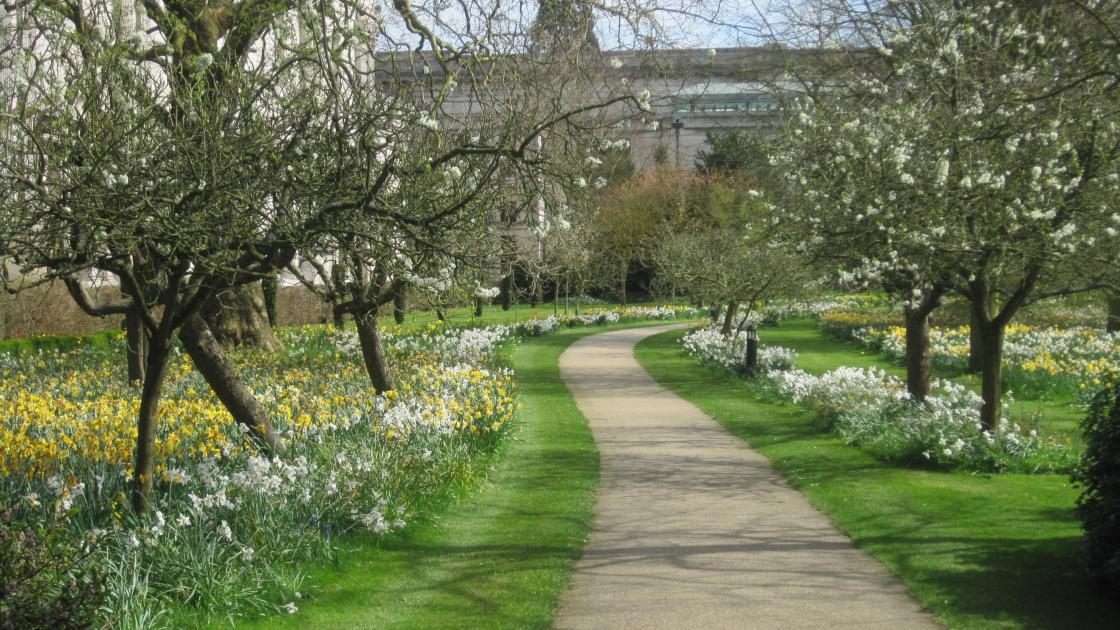 How apples get their shape

The next time you’re about to bite into an apple, cut it in half through the stalk and observe its shape. If you look near the stalk you will observe something fascinating: the cusp of the apple. In a new study, a team of physicists, including Peterhouse Senior Research Associate Dr Thomas Michaels, have demonstrated that cusp of the apple can be described mathematically by singularity theory, used to describe numerous natural phenomena from the propagation of cracks to black holes. The paper was published in Nature Physics. The starting point of the study? The apple trees in Peterhouse (to continue the long-standing tradition of studying apples in Cambridge, where apples are known to have inspired Newton’s law of gravitation). 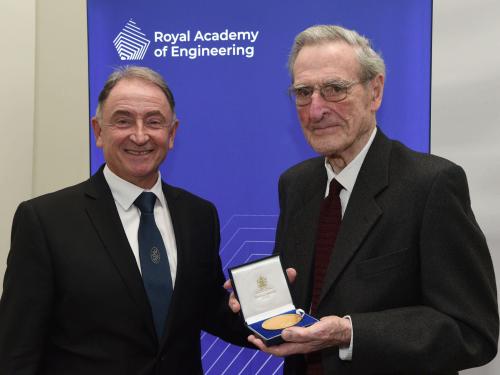 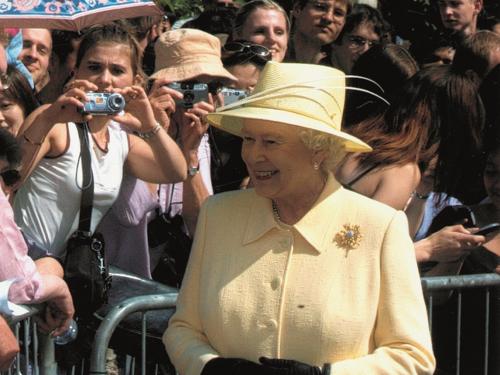