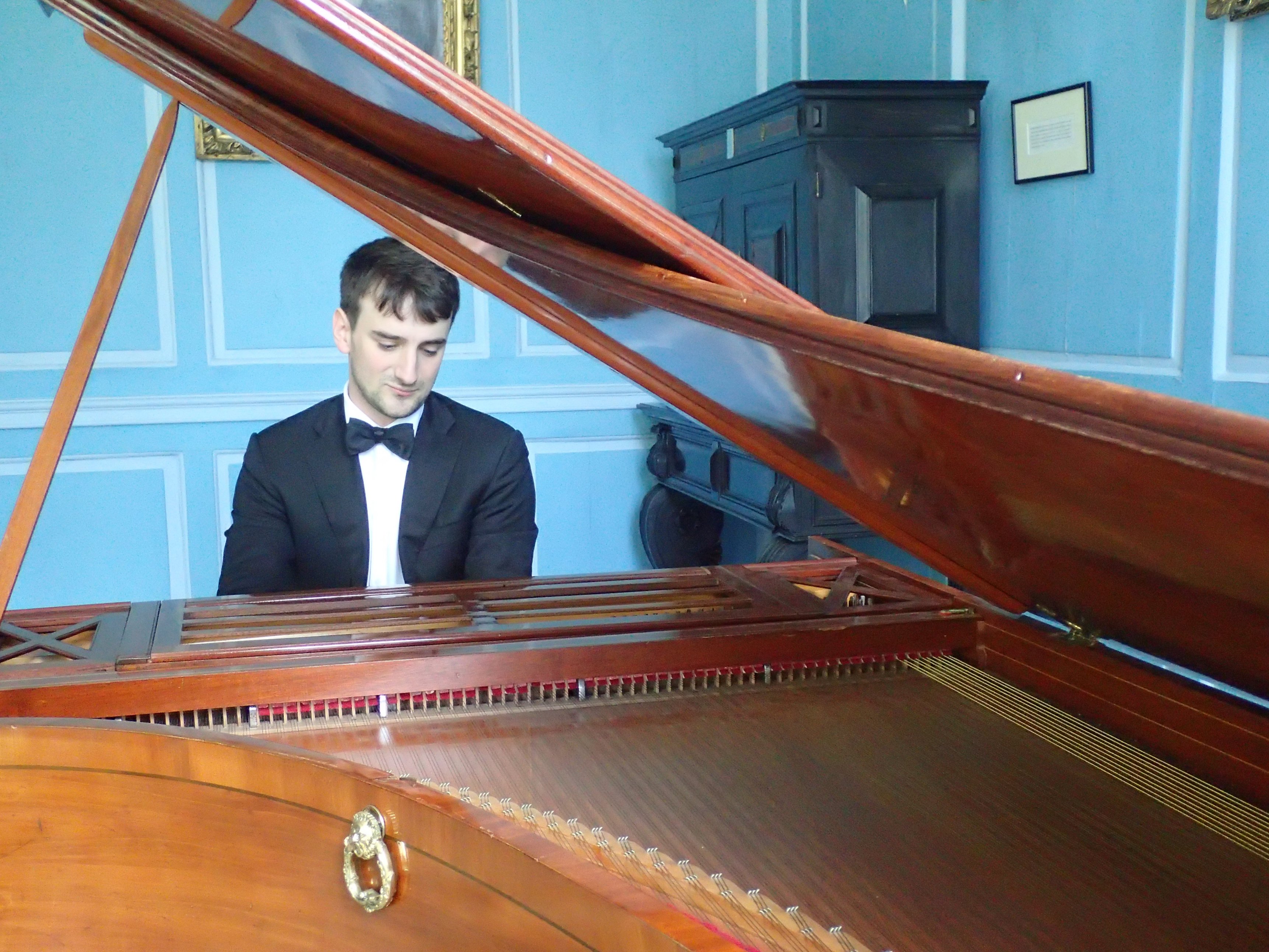 On 22 November 1816, a fine new ‘Grand pianoforte’ over eight feet in length and by the London firm of John Broadwood and Sons, the preeminent European piano-makers of the day was delivered to Peterhouse as the private purchase of one of the Fellows, Professor William Smyth (m. 1783). In September 2019, this same piano, now meticulously restored, was returned to the College after an absence of over 150 years a return made possible by the generosity of two Petrean contemporaries, Dilip Chandra (m. 1965), Fred Shahrabani (m. 1965) and Robin Angus (m. 1974). The instrument is already being hailed as one of the most important English pianos to survive from the early nineteenth century.