NOTE: The Organ is currently being refurbished and is not in the Chapel. We had hoped to have the organ back this year, but work on it and on the Chapel fabric was delayed by the pandemic. It should be back in use in Michaelmas 2023 and meanwhile we have an electronic organ for use until our organ is returned.

The Peterhouse organ is the largest surviving example of the work of Johann Snetzler.  It was given to the College in 1765 by Horatio Mann (who had joined Peterhouse as a Fellow Commoner in 1760) and the College has had to rely on the generosity of current Petreans to fund the restoration.  The College is most grateful for the pledges and donations received so far. If you are interested in sponsoring a pipe or making a donation - please contact the Development Office.

The chapel was consecrated in 1632 during the Mastership of Matthew Wren, and an organ was installed as early as 1635. As a centre of Laudian practice, music played a central role in chapel life from the outset.

The original Snetzler pipes are largely unaltered, although Hill & Son undertook a major reconstruction in 1893-4 and Noel Mander carried out a significant rebuild in 1963. To accommodate these successive additions the console was enlarged and the original case was made deeper, blocking the light from the west window.

The challenge facing the College has been to preserve the Snetzler heritage while creating a versatile instrument to serve the musical and liturgical needs of the Chapel in the 21st century.  Two of Europe’s most respected organ builders, Flentrop Orgelbouw and Orgelbau Klais, are collaborating on the project and we are confident that the resulting instrument will be of great aesthetic value and integrity as well as historical interest.

The history of the organ

Submission to the Diocese

Click to open a PDF version of the Organ Appeal Brochure. 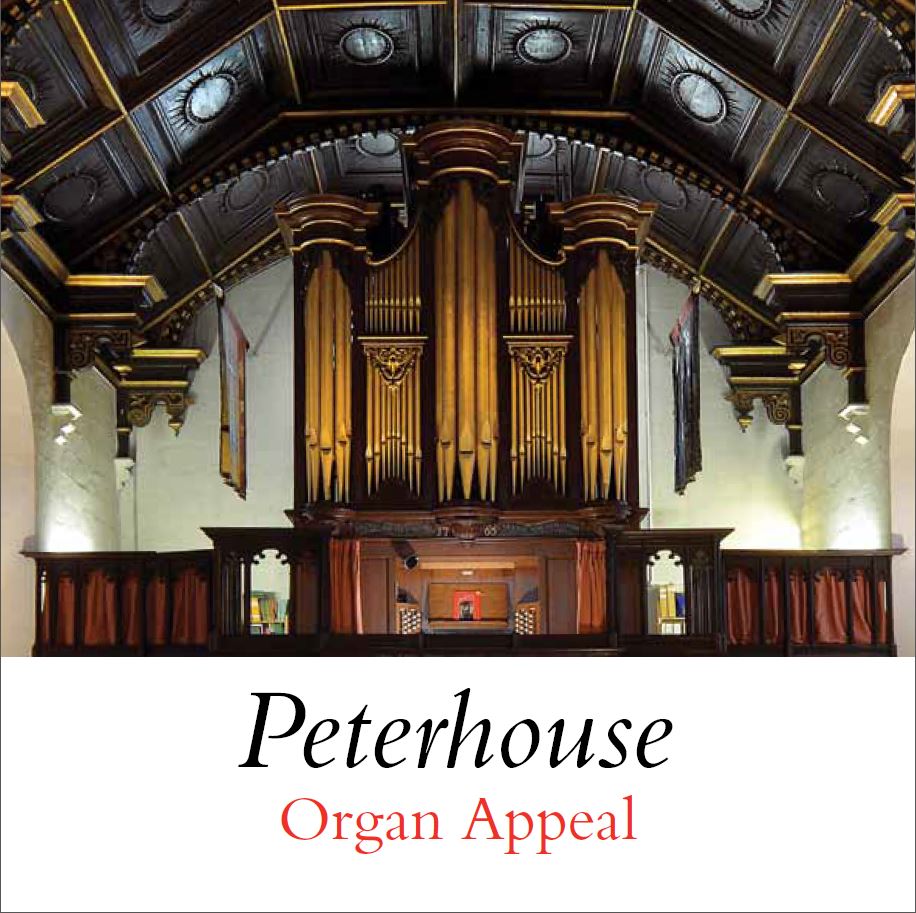