Why give to Peterhouse?

In its seven hundred and more years of existence, Peterhouse has made a contribution to the wellbeing of the society of which it is a part quite disproportionate to its size. It is that contribution, expressed through the life and work of all those who have been educated here and who have discovered something of their aspirations and potential within its walls, which forms its abiding legacy to the life of the nation and of the world.

This contribution is felt most keenly and most personally by those who have themselves gained from their time here. Down the generations, Petreans have benefited from the generosity of those who have gone before them, and have in their turn given back to the College. This is a pattern that goes back to the first great act of benefaction by the Founder himself, Hugo de Balsham, Bishop of Ely, in 1284.

Each experience of Peterhouse is a personal one; yet each derives from the foundations laid by those who have gone before. Hence the College is an entity beyond time and space: a community of the living, the dead, and those as yet unknown. Its legacy is a living one; and it aims to extend to future generations, in changing circumstances at which we can only guess, its statutory duty and privilege of the furtherance of education, religion, learning and research.

In response to changing needs and circumstances, Peterhouse maintains the importance of the tradition of benefaction which was for so many years, and must become again, the foundation on which alone its security can be built. Above all in an unsympathetic and uncertain public funding environment, the College must look to its own resources and to its own supporters if it is to retain the independence to command and deploy its own financial security in defence of its own purposes. Only by those means can Peterhouse secure the financial independence and resilience which are necessary preconditions of the academic excellence, development of talent and formation of character on which the continuance of its great contribution to society depend. This is more than ever true at a time when both the costs involved in the attainment of excellence, and society’s legitimate expectations of the work which a college ought to do, are so high.

We believe that the value of the Cambridge collegiate system is demonstrated by the quality of its products.  The smallness of scale, and the intimacy of the intellectual and social relationships possible within Peterhouse, are uniquely valuable – educationally, socially, and in terms of personal development.  We have in the College a remarkable system, honed over centuries to be wholly relevant to society and the world today.  It enables the realization of exceptional potential, the attainment of excellence, the realization of a spirit of collegiality and co-operation which nurtures intellectual enquiry and innovation, and the personal and intellectual development of future national and international leaders in every field.

It is in order to maintain this system and to secure it for future generations that Peterhouse needs your support because:

On 21 September 2014 we celebrated the fact that we had reached the target of £18 million originally set by Neil Plevy in 2004.  All donors to the campaign were invited back to see what had been achieved with the money raised.  Several floors of the William Stone Building were open to view as were the newly refurbished Fen Court, the new accommodation in M Staircase, the Gunn Gallery in the Ward Library, and the restored Hall and Combination Room.  The Whittle Building was not yet complete, but Petreans could walk into the new JCR and look into a student room and the new Fellows’ Guest Room from the two arcades. The College is tremendously grateful to all those who made it possible to achieve such a major programme of building and refurbishment without needing to use the endowment.

The main aim of the next phase of the Peterhouse Development Campaign will be student support – and especially the College’s desire to be able to offer full funding to all graduate students. 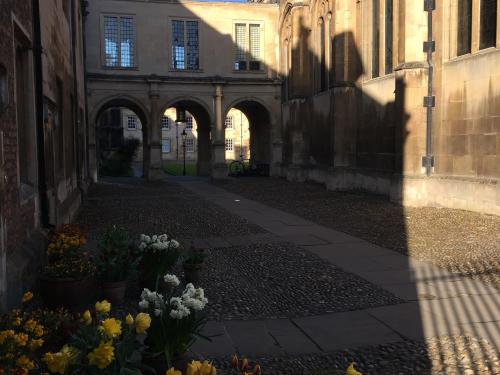 Finding the Right Fund for You

What projects need support and how you can help 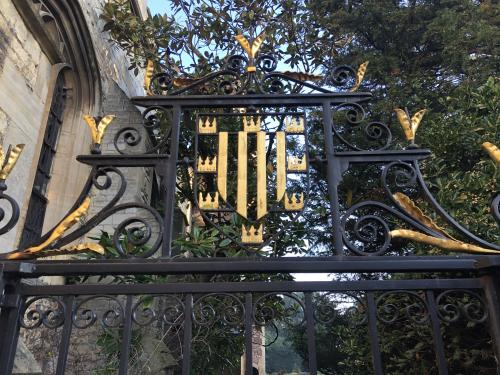 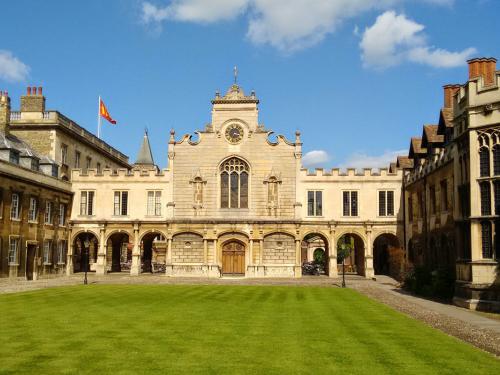 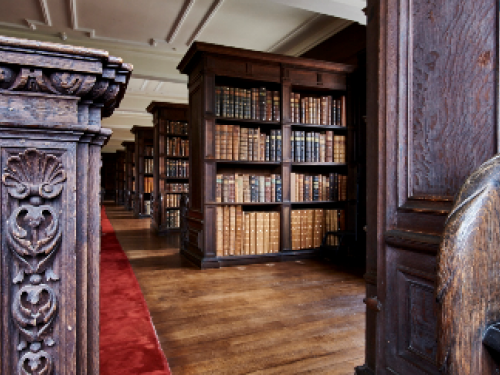 The main ways you can donate to the College.

Helping Peterhouse through your Will
Discover More 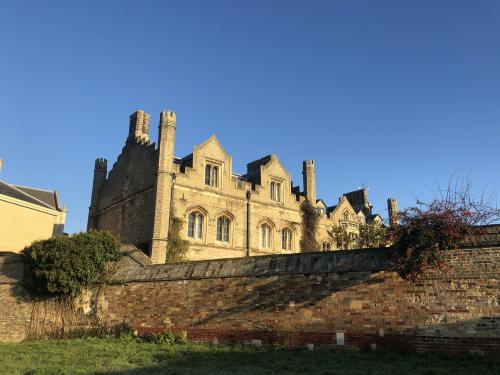 Donating Shares to the College

How you can contribute to the College by donating shares.